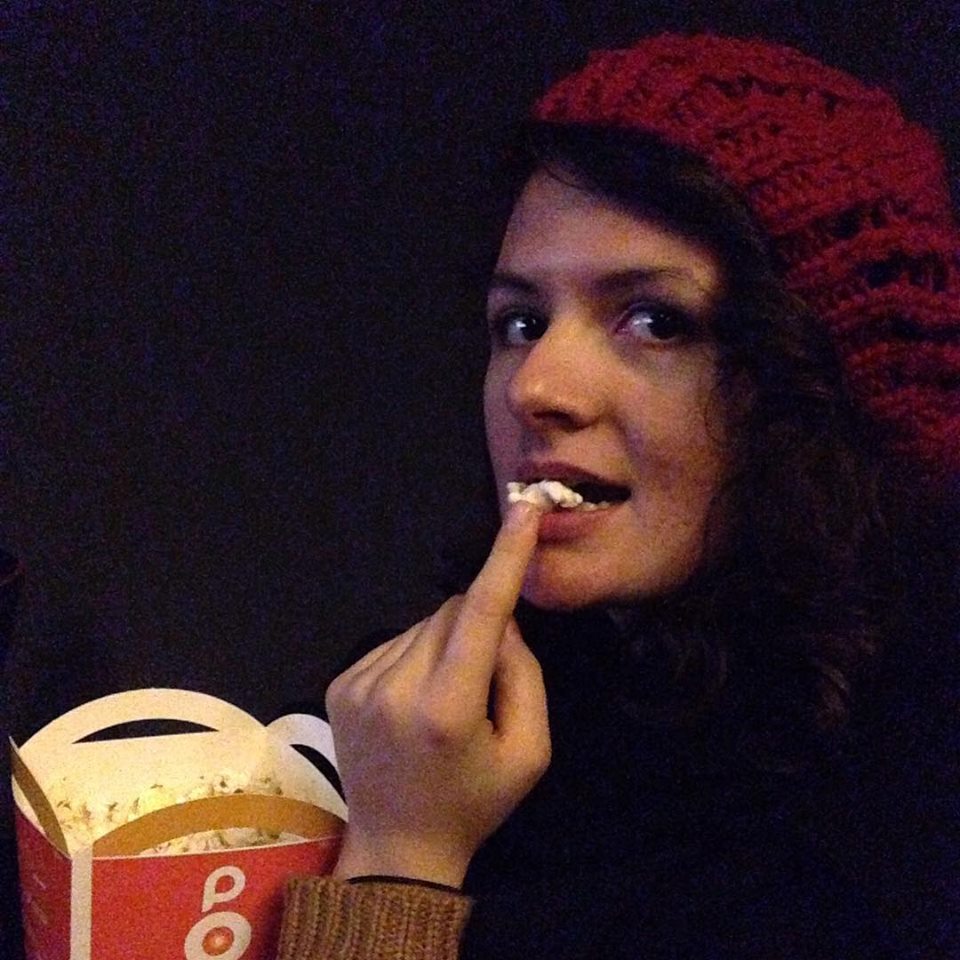 Hosting trivia one night a week instead of fantasizing about being every host on Game Show Network is probably a healthy step in the right direction, right? That’s what Kara’s therapist tells her at least.

Kara is a non-profit warrior by day and a trivia drop-out by night. When she realized her trivia skills were sub-par, but that she was still addicted to it, she decided to host instead! Don’t worry, Kara can still be mediocre at trivia through HQ Trivia.

When she’s not reading Brandon Sanderson novels or watching superhero shows on Netflix, you can find Kara playing with her cat, swimming in rivers, falling off walls at the rock climbing gym, or attempting to cook weird vegetables.

She lives in SE Portland with her boyfriend and their cat. They view it as more of a business transaction than anything romantic. Take that expensive Portland rent!